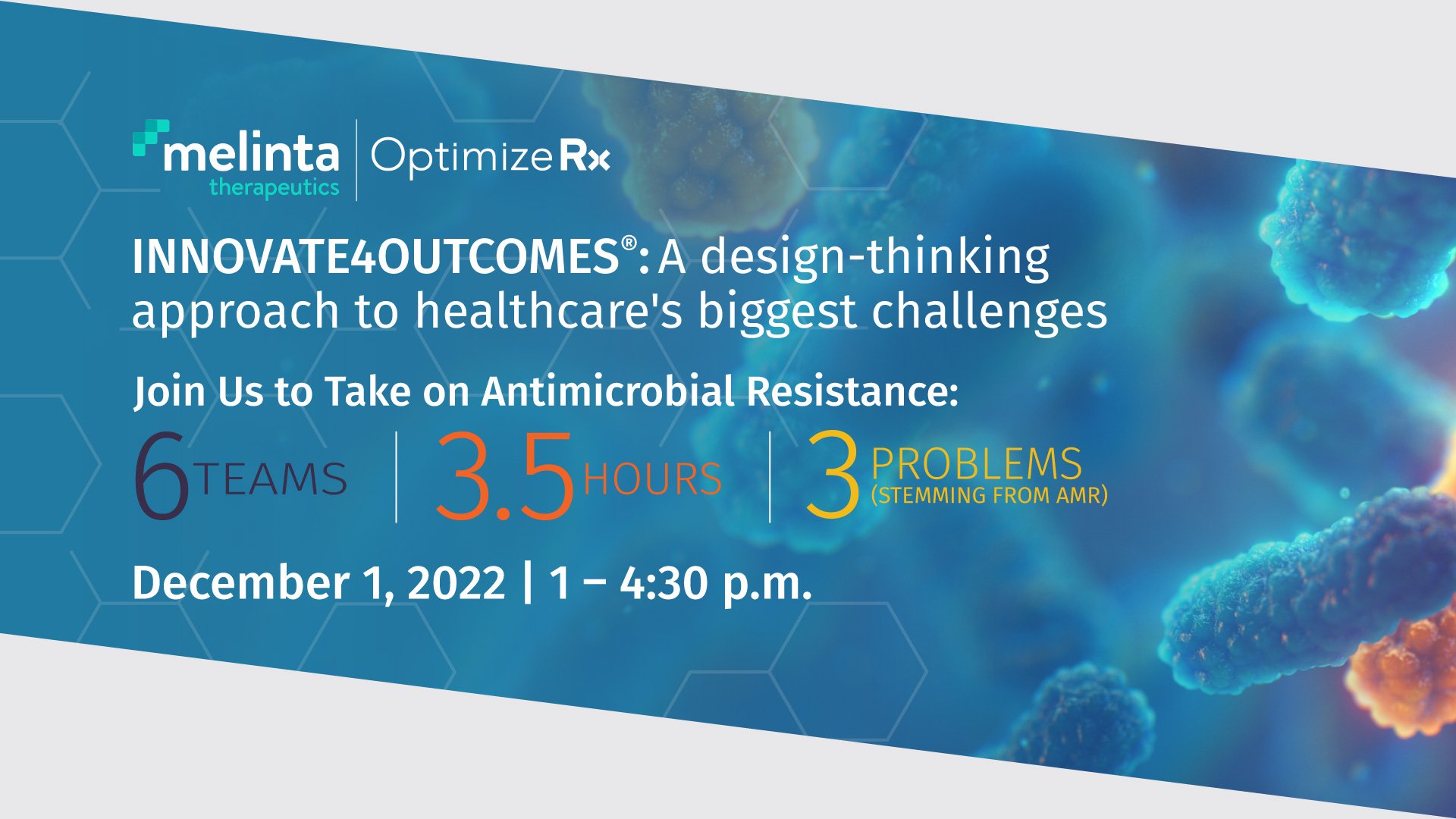 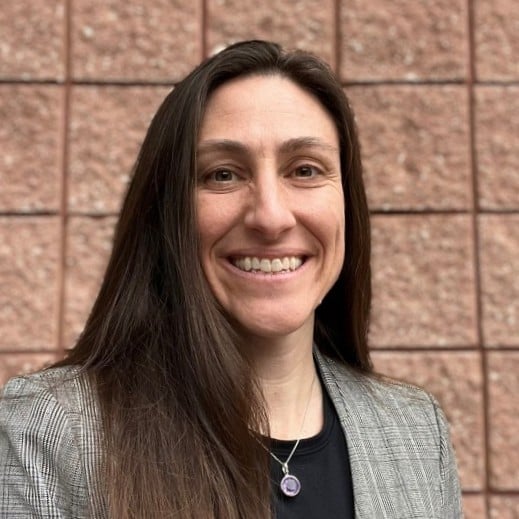 For the third annual Innovate4Outcomes® design-thinking event, our team chose to take on the global health concern of Antimicrobial Resistance, or AMR.

Turns out, we were not alone.

A recent feature in the New York Times reviewed a musical titled, “The Mold That Changed the World,” which tells the story of Alexander Fleming, the Scottish physician and microbiologist credited with discovering penicillin. Fleming was part of a group that received a Nobel Prize in 1945 for this discovery.

The musical delivers the message that antibiotics shouldn’t be taken unless absolutely necessary. In fact, Fleming himself foresaw a future where deadly superbugs became adept at evading antibiotics.

Fast forward to 2022. The World Health Organization (WHO) has deemed AMR one of the top 10 threats to human health globally.  AMR causes prolonged illness and in some cases disability or death, resulting in longer hospital stays, increasingly expensive medicines, and financial challenges for those affected.

Innovate4Outcomes®, presented in partnership with Melinta Therapeutics, offers a chance to ideate approaches to the problem of AMR. Design thinking is the creative format for taking on this challenge, which has truly been on the radar of the medical community for decades.

The half-day virtual event will delve into three facets of this global challenge: lack of innovation in therapies, provider resources related to innovation and health equity.

Six teams, consisting of HCPs, life sciences professionals, and experts in artificial intelligence and real-world evidence will join marketers and other healthcare communicators to brainstorm ways to address the societal challenge of AMR.

Much like the popular musical, this event brings a variety of interested parties together for a unique approach to understanding the scope of the problem of AMR. Also like a musical, we hope for a fun way to make people think about how to chart a course where the worst predictions about continued AMR don’t come true.

According to the Centers for Disease Control and Prevention, someone in the United States contracts an antibiotic-resistant infection roughly every 11 seconds, and four people die each hour from those infections. AMR is a leading cause of death worldwide; AMR now kills more people than HIV/AIDS or malaria. The problem is not a prediction; it’s a reality.

COVID-19 exacerbated the problem of unnecessary use of antibiotics. Now that COVID is receding as an urgent global threat, now is the time to redouble our efforts to solve the problem of AMR.

A few invitations to this groundbreaking event are still available. Secure yours today!

Stay up to date on our upcoming blogs