The "Old" Text Message May Beat Out Apps In Managing Health 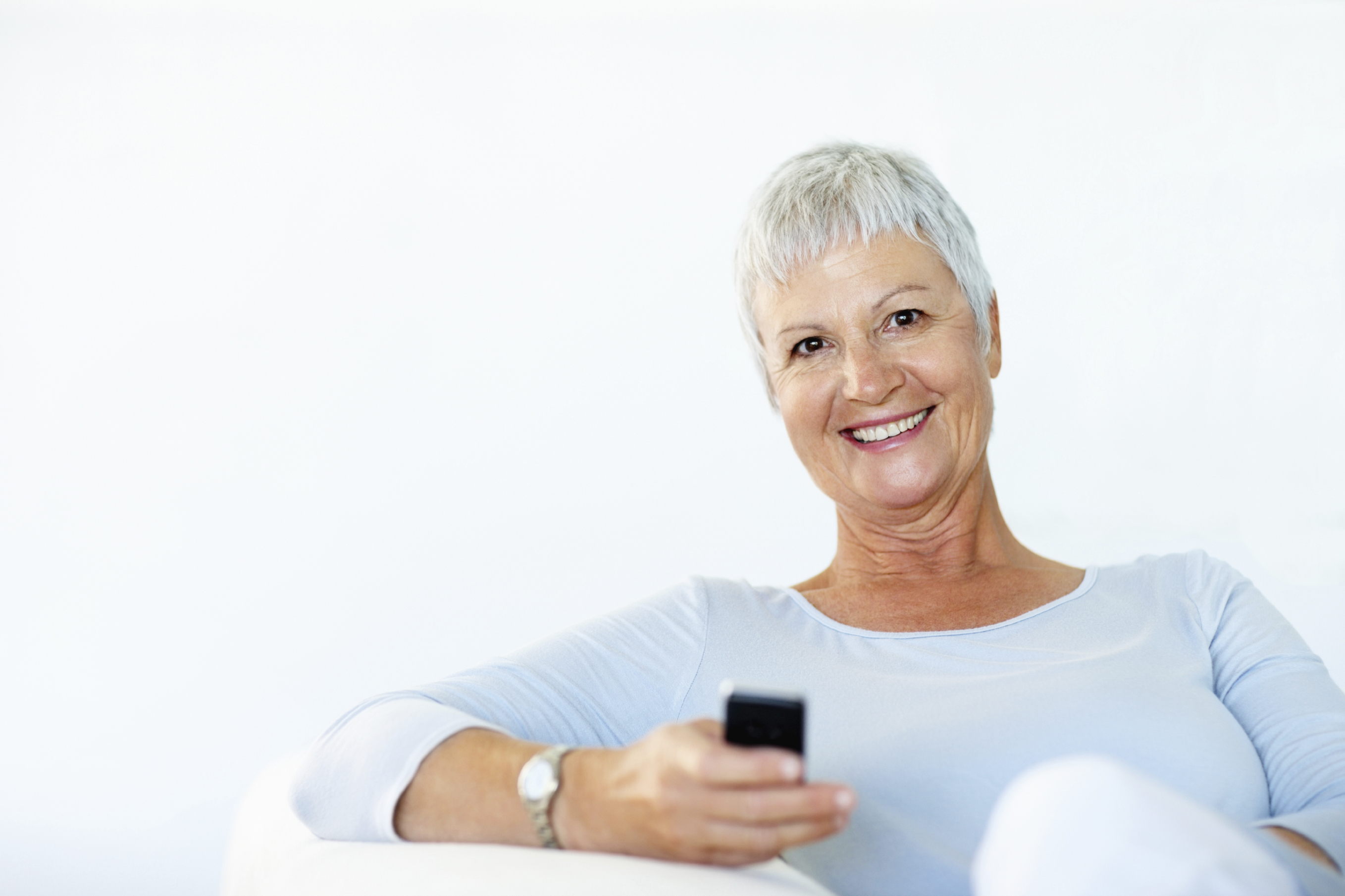 Do you know anyone who doesn't have a mobile phone? I don't!

Based on the latest report from Pew Research 92% of US Adults have a cellphone, 68% of Americans have smartphones, and 45% have tablets.[1] So you might think that to use your cell phone to help you manage your health, you would have to use an App. Well do you?

mHealth (mobile health) has exploded in the past few years, and as a result there are tens of thousands of health related apps in the Apple Store and Google play. BUT….. are Apps really the only solution? How about texting (SMS)? You might be surprised to learn that it may be the best method to use to execute mHealth programs.

According to a 2015 study conducted by Clemson University and others with mental health patients, texting was the most popular feature used while downloading Apps was the least popular.[2]

Text messaging is an "old" technology that can be used in "new" ways in healthcare. It's reliable, it's affordable, it's scalable, and most importantly it fits people's everyday behavior so, for users, it's effortless. In our view, despite the fact that smart phones are getting "smarter", texting is actually a more suitable solution to improve patients' adherence to their medical therapy. Here's why…

SMS works on any phone on any carrier anywhere in the world. Unlike an app, it doesn't need to be downloaded to the phone; it's already there. Even the oldest flip phones can use text messaging and there is no need to train a user on how to use a new and different application.

Think about your own smartphone use. How often do you view the myriad of alerts that hit your phone? Now think about how you approach a text message. Most people we come in contact with see every text message almost immediately. They are just more important to most users. This level of attachment will never be achievable through most apps as every phone gets loaded with more and more of them.

Consider this… 97% of texts are read, and 90% of them are read in the first 4-6 minutes of delivery.[3] A recent study by Sparkpost showed that 9.03% of all respondents want to receive a text message for special marketing offers vs. only 3.38% for in-app push notifications.

Two-way text messaging engages the patient into an interactive experience that is more likely to have a positive impact on the patients' likelihood to establish beneficial routines, such as taking their medications on time and as prescribed.

In a study CareSpeak* conducted with Coronary Heart Disease patients at the San Francisco VA, patients either had to confirm a medication intake via a return text message or received only one directional educational text message, and therefore, didn't have to text anything back. While both groups had improved their overall medication adherence, patients who had to respond via text message had higher overall satisfaction scores.

Unless native[4] to the phone, an App needs data connectivity to work properly. This means that if the user has a poor signal, the App may not be able to work properly, i.e. synch up with a database or other service. This is less likely to be the case with SMS communication, because texting requires only an intermittent signal to work. The 2005 Katrina disaster experience had taught many that text messaging worked better than voice calls when reception is limited—a lesson casual users rarely learn: "Now everybody's hip to the text message, if you can't get through".[5]

It is common knowledge that a small group of patients drive the majority of the cost in the healthcare system. They tend to be older, less affluent and less educated. Also, the longer a person lives, the more likely they are to encounter health problems. The Journal of American Medicine recently found that 40% of adults age 65 and older reported use of 5 or more medications.

This begs the question of whether older and underserved populations could disproportionally benefit from a text messaging based support program? The published data certainly indicates that they do.

As we look to the future of mHealth, one thing seems clear. The old tried and true technology of texting needs to be a major component of almost any program designed to help patients manage their health.

WE CAN HELP YOU CREATE BETTER CONNECTIONS WITH PATIENTS.